aggressively depressed about the state of race in this country..+jam

Whosever "faith and values" these people are taking, they are NOT MINE.

Posted by hannah at 8:03 PM No comments: 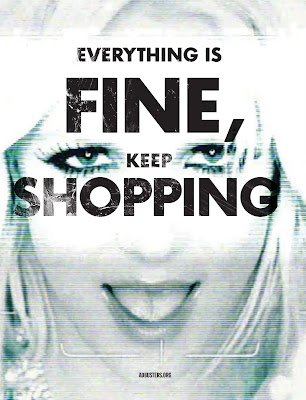 
TRYING to not buy anything today..it's more difficult than it should be, probably. 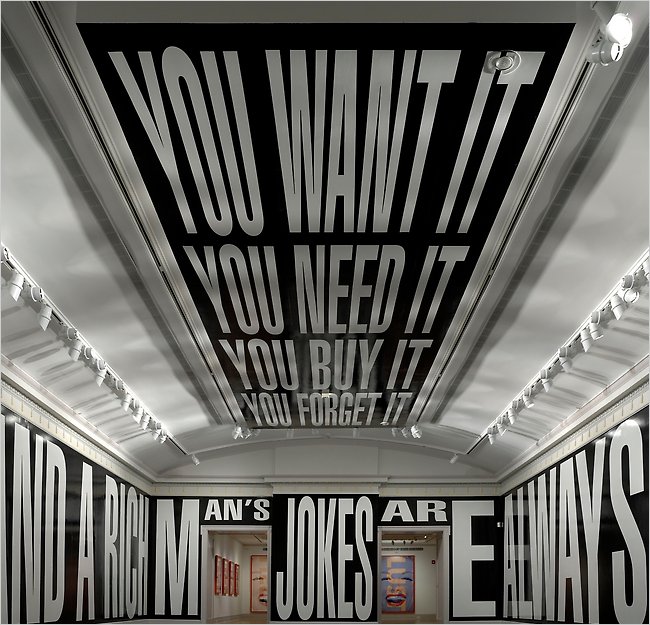 You Can Sell Anything..."Let's go around the room, what motivates you--'I wanna own a boat one day" 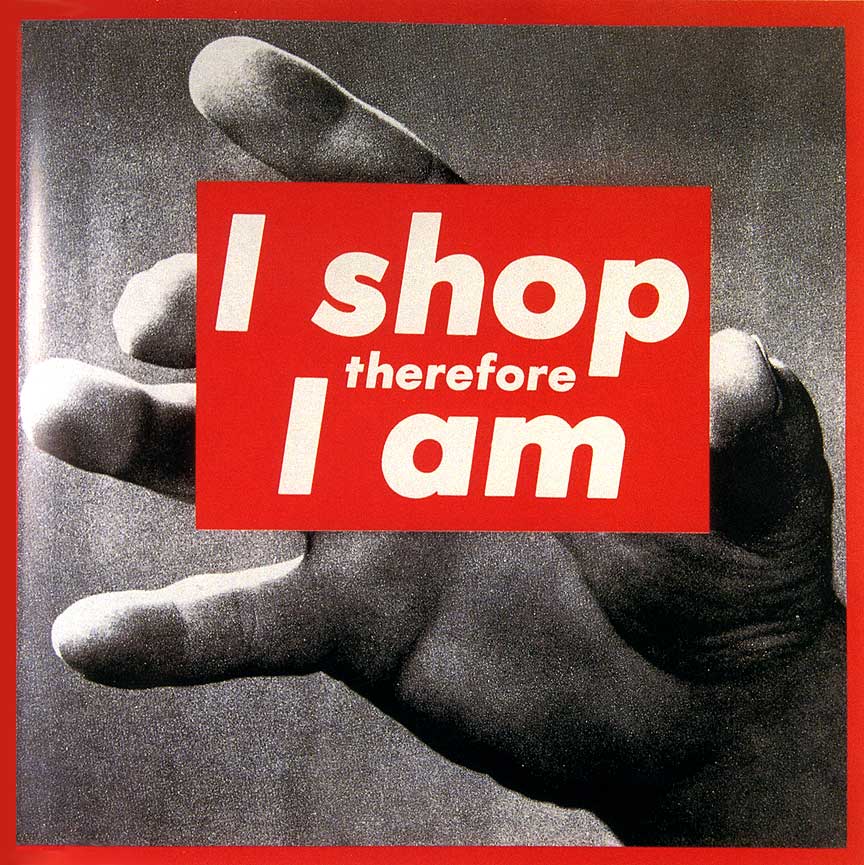 But, calm down Adbusters, D. Racist brings a fresh perspective to commercial(i)s(m):

"It's irrelevant tell me where my cheddar went, money is my time and I like my time better spent"

a 90s versus 10s study of diversity..WHOOPS

I was going to write a short ditty about how Target's new ad campaign for its Levi jeans brand Denizen "did" diversity in an organic, almost natural, urban way as opposed to the staid and forced 90s way (as I saw recently on an infuriating trip to Target in Northgate (for the '10s) and as still seen at most Baskin Robbins joints on a big poster//on BK Kids Burger King happy-meal-equivalent bags(for the '90s))...but WHOOPS!

The online campaign is not diverse. 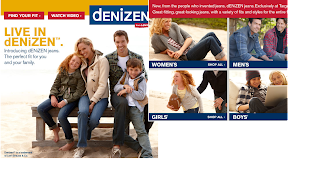 So then am I hopeful for these millenium teens, or wary that online, Target is less diverse than it is offline? Isn't online-ness the true measure of reality nowadays?
ps. I was about to complain about the lack of any female of color in BK Kids, but according to Wikipedia an Asian female was added..in the 2000s!

pps. i have limited HTML knowledge so here is a pic/description of her 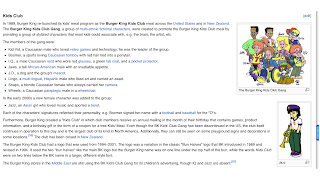 Furthermore, the brand sells in places where exclusively or almost exclusively brown/yellow people reside (At first I thought that the negative connotations of the etymology of the brand had to do with the fact that the brand was supposed to be more "street" and thus diverse, but the negativity is not mentioned on its website):

"Launched in Asia in 2010, dENiZEN™ was created by the people who invented jeans.

The dENiZEN™ name means 'inhabitant' – belonging to a community of family and friends. Denim is in the name, the heart of the brand.

The dENiZEN™ brand is currently available in China, India, Mexico, Pakistan, Singapore and the United States."

Also it appears from Levi's "Culture" webpage, the staff includes a diverse peoples, and "they" are okay with advertising that here:

Where's the disconnect here? Who is making these marketing decisions, and who do I ask to get my peoples behind the scenes represented in the front of scenes? Or are we too ugly, decision makers (Are these decision makers self-hating yellow folks?)?

This reminds me of the fact that Sex in the City takes place in New York City, the most diverse place, what, ever? and includes four white ladies as the main characters and therefore is not very representative of the City it purports to portray.

Anyway my point is, marketing people, stop making me feel unwelcome/unbeautiful/invisible and maybe I'll consider buying from you since you care to pretend you care. Maybe. Thanks Burger King, but uh, no thanks. Maybe when you include some other ladies of color..twenty years ago. I have this consolation regarding The Man: "Unhappy with your riches cuz you're piss-poor morally" 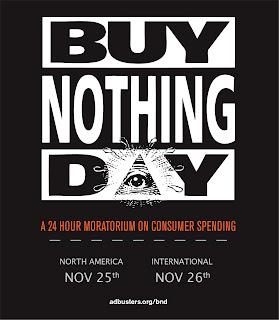 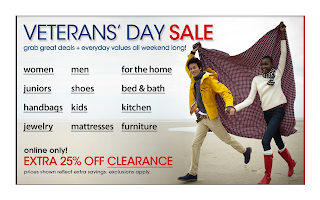 YESS..the golden rare bird couple (although they could be friends I still like it) featured on Macy's MAIN webpage today, Saturday 11/12/11 9:55PM Pacific Standard Time:
Posted by hannah at 9:54 PM No comments:

Studying Bonhoeffer reminded me that Berlin was a gay old time pre-Hitler post-WWI according to Ms. Charlotte Wolff, a sometimes cohort of my favorite guy Walter Benjamin. I was introduced to her via
Matthew Buckingham.
Posted by hannah at 12:57 PM No comments: